Saved by the Benz

“Hi pretty woman,” the man behind the wheels sleekly said.

Right in front of her was the latest edition of the Mercedes-AMG GT series. Deola knew a million-dollar ride when she saw one especially one that looked more like a spaceship than a car built for the road.

“Hello.” She quickly regained her composure and pulled out her phone, desperately trying to drive the awkwardness away.

“I see you want to give me your number already.”

What the heck? Who does this obdurate orange head think he is? “No. You actually look like you are lost and I was hoping Google Map would help you find your way out of here.”

He chuckled. “What if Google map led me here?”

Deola forced a smile. “Google is smarter than that and you are actually parked on the road.”

She wondered who he was and why he was wasting her time but the car is so fine, she almost clapped her hands.

Deola began to walk away.

“Hey wait! “He quickly parked the car by the pedestrian walk and jumped out. “I can drop you off where you are headed.”

“Thank you but no. I can find my way around unlike you.” She flagged down a passing bike.

He noticed she was upset and changed tactics. “Ok maybe I was presumptuous and you didn’t want to give me your number. My name is David.”

As she tried to pacify the bike man, David impulsively dipped his hands into the back pockets of his jeans. He pulled out a wad of naira notes, and handed over one crisp note to the bike man.

“Oga don’t worry, I’ll take her home,” he said as he handed over the money to the guy.

Deola watched as the grateful bike man wasted no time as he grabbed the money David held and sped away. She turned to David, the words forming at the tip of her tongue but was interrupted by her  vibratin phone. A text message from Gracie: “Madam where are you?”

“Kidnappers never announce it to their victims before they strike.”

He laughed again and she decided that someone as cheerful as David was too sweet a soul to hurt anyone but then again there was the question of men who purchase Benz cars for the price of panties.

Before she could stop herself, Deola blurted out her thoughts. His eyes narrowed and then the laughter began again.

“I think I like you already,” he said. “First I’m a kidnapper, now I’m a kidnapper turned Yahoo boy waiting to use your panties to buy Benz…hmm. How many Benz cars can a man drive at a time? Your panties are better where they are.”

And it did not go unnoticed and David moved in for the kill at that instant “Where are we headed?”

“North Gate. My friend has been patiently waiting for me there.”

“Ok. I was headed there anyway,” David lied.

She entered the car and almost let out a sigh when her skin that had been microwaved by the hot African sun was baptized by the cool interior.

David handed her a bottle of water and without another word, he turned on the music. Deola was curious; she wondered who he was and why he had offered her a lift but she was determined not to act like she cared.

She sat back in the chair and looked out the window, ignoring Toni Braxton and her “Unbreak my heart” song that was blaring from the new age speakers. So much for inner peace, even this stranger reminded her of the pain of dating Kayode. And Kayode did not even have a Benz.

“Who is responsible for putting you in this sour mood?” David had opened the conversation lines again.

“Nobody.” She was not about to tell a stranger about the boyfriend who preferred pounded yam to pizza.

She absent-mindedly ran her fingers over the smooth interior of the car as she fantasized that Kay was the one sitting in the driver’s seat.

A changed Kay. She reminded herself and then sighed.

David nodded. “Well, tell Mr. Nobody that ‘Somebody’ thinks it’s such a shame he doesn’t know how to treat a woman. A beautiful woman, I’d like to add.”

Deola rolled her eyes. “Wash. Please park over there, I can see Grace.”

“Hey,” he said defensively. “You are beautiful.”

“Thank you. Can I go now? It was nice meeting you.”

The corners of his mouth turned up in a crooked smile.

“If you are about to ask for my number, the answer is no,” she flippantly said and without another word, stepped out of the car.

On a second thought, she rapped on the window and when the windows were rolled down to reveal his face, she smiled. “You are a man of your word, you didn’t kidnap me. However, I am still unsure about how you bought your Benz and so to quote you, yes; my panties are most secured where they are. Goodbye stranger.”

He blinked, swallowed. “How do I reach you?”

His jaw dropped and without another look at him, she sauntered into the waiting arms of Grace who was unabashedly staring at both car and driver.

The game had begun.

Episode 5 comes up next week. 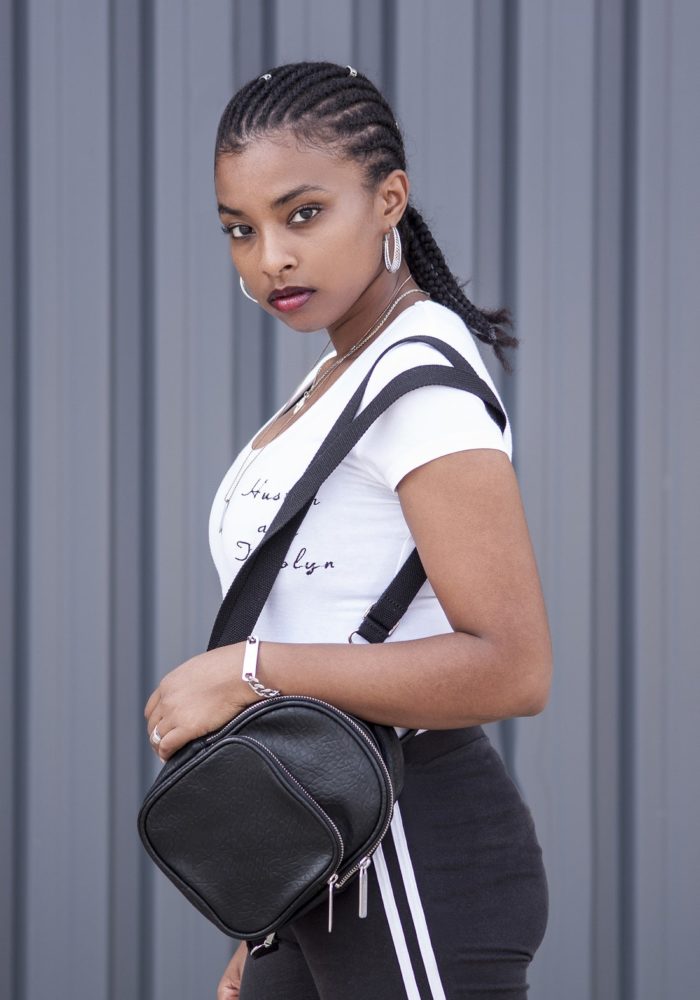 The Corridors of Coincidence: Episode 3 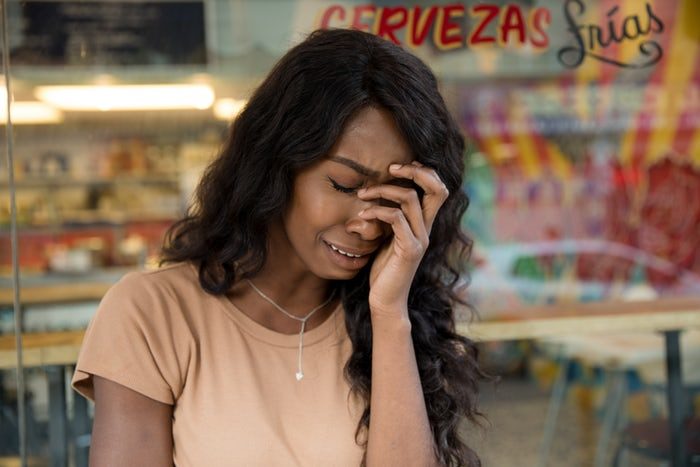 The Corridors of Coincidence: Episode 5 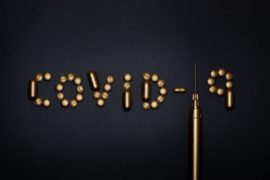 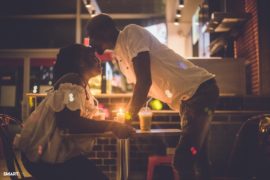 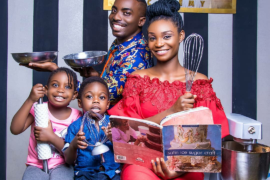